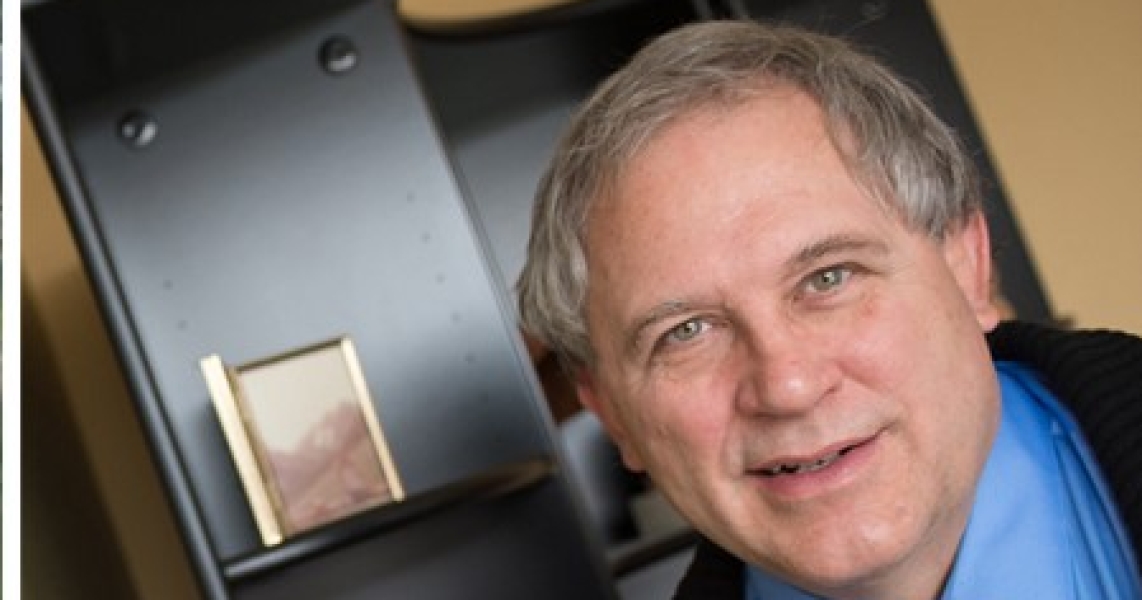 Dr. Michael Boivin, Professor in the Departments of Psychiatry and Neurology & Ophthalmology at Michigan State University, is the recipient of a five year sub-award from the National Eye Institute for the Neuro Ebola project in conjunction with the Oregon Health & Science University.  Researchers will conduct studies with in-depth evaluations of post-treatment Ebola Virus (EBOV).  Health consequences as recurrence of EBOV in immune privileged organs (CNS, eye, semen) have been associated with life-and sight-threatening disease, of which relevant pathogenic mechanisms have yet to be determined.  Dr. Boivin will train researchers and study teams on implementation of neurocognitive testing, cognitive data collection, and analysis.

There is great concern over the recent Ebola virus epidemic in West Africa, with nearly 30,000 reported cases. Thousands of survivors face an uncertain future in terms of chronic health conditions resulting from exposure. The recently characterized phenomenon known as Post-Ebola Virus Disease (PEVD) involves known cognitive symptoms, which are poorly characterized in terms of underlying neurocognitive mechanisms, progression of cognitive sequelae, and long-term mitigation of effects. It is likely that Ebola survivors would benefit from targeted interventions, but more work is necessary to implement large-scale public health interventions to support them.

The proposed research will supply critical gaps in our knowledge regarding possible lasting neurocognitive effects of Ebola in individuals exposed to the virus but who did not develop clinical symptoms. This work may enable us to identify for the first time these “silent” PEVD cases and implement effective support strategies. In addition, recent scientific publications have stressed the critical importance of effective Ebola risk communication in affected populations, to the benefit of medical scholars as well as the communities they serve. By elucidating the cognitive effects of Ebola exposure and infection in DR Congo, this work may enable more accurate risk assessment related to the neurocognitive sequelae of Ebola outbreaks in Africa and elsewhere.

Together with the Centre Neuro-Psycho Psychiatrique (CNPP: affiliated with the medical school of the University of Kinshasa), every attempt will be made to translate the project findings into effective health policy and practice by conducting follow-up with, and evidence-based support for, Ebola survivors in DR Congo and throughout central and west Africa.